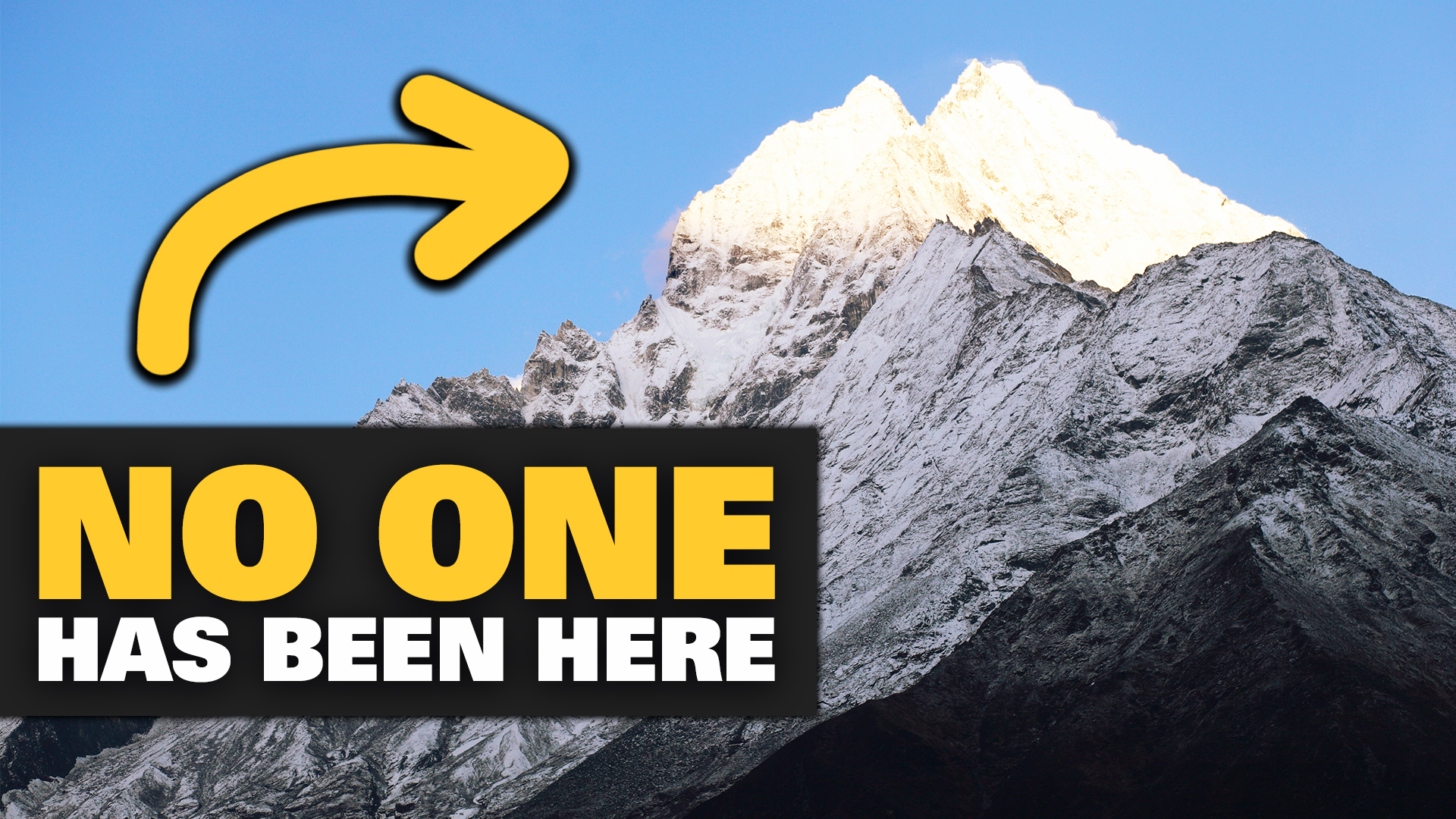 From the bottom of the oceans all the way to the mountain peaks – there are many places on Earth that are hard to reach or that have never been reached at all. These are the most remote places on planet Earth!

Starting with the most remote point on Earth, this title belongs to Point Nemo, also known as the oceanic pole of inaccessibility. It is the furthest point from any land on Earth and is located in the Pacific Ocean 2,688 km (1,670 mi) from the nearest land – Ducie Island which is an uninhabited atoll.

The Latin word “nemo” means “no one.” It is also the name of the fictional character Captain Nemo in Jules Verne’s novel Twenty Thousand Leagues Under the Sea.

Point Nemo has another significance besides being in the middle of nowhere. It is also known as the Spacecraft Cemetery – the place where NASA and other space agencies crash their old satellites and other decommissioned spacecraft.

The title of the most remote island belongs to Bouvet island which is an uninhabited nature reserve located in the South Atlantic Ocean and claimed by Norway. It is the furthest island from any other land on Earth the closest being Antarctica 1,700 km (1,100 mi) away. You are only allowed to visit Bouvet Island with the permission of Norwegian authorities. What’s more, the island has no ports and airports, so to reach it you’ll need a helicopter to land.

Bouvet Island has even its own top-level domain (.bv), however, it is not open for registration.

Moving on to the most remote inhabited place, this title usually goes to Tristan da Cunha islands which are part of British Overseas Territories in the South Atlantic ocean. They have an estimated population of 245. The nearest inhabited landmass is St. Helena located approximately 2,100 km (1,300 miles) away. There is no airport on the main island, and the only way to get there is by taking a six-day boat trip from South Africa. If you do some online shopping in Tristan da Cunha, it will take four months for your order to arrive.

Wellington, New Zealand, and Canberra, Australia, are the most remote capital cities in the world. They are separated by 2,326 km (1,445 mi) from one another, and none of them is closer to another capital city.

There are many other remote places around the world that are so remote that people have never been to them. One such place is Muchu Chhish, a 7,453 m (24,452 ft) high mountain located in a disputed region administrated by Pakistan. It is the highest mountain that is legal to climb that hasn’t seen a single person reach its peak.

Another remote place on Earth is the Mariana trench which is the deepest oceanic trench on Earth. It measures 2,550 km (1,584 mi) in length and 69 km (43 mi) in width and its deepest point Challenger Deep reaches almost 11 km (6.8 mi) below sea level which is about three times the length of The Hollywood Walk of Fame. To this day, oceans remain largely unexplored, and there is still a lot to learn about them.