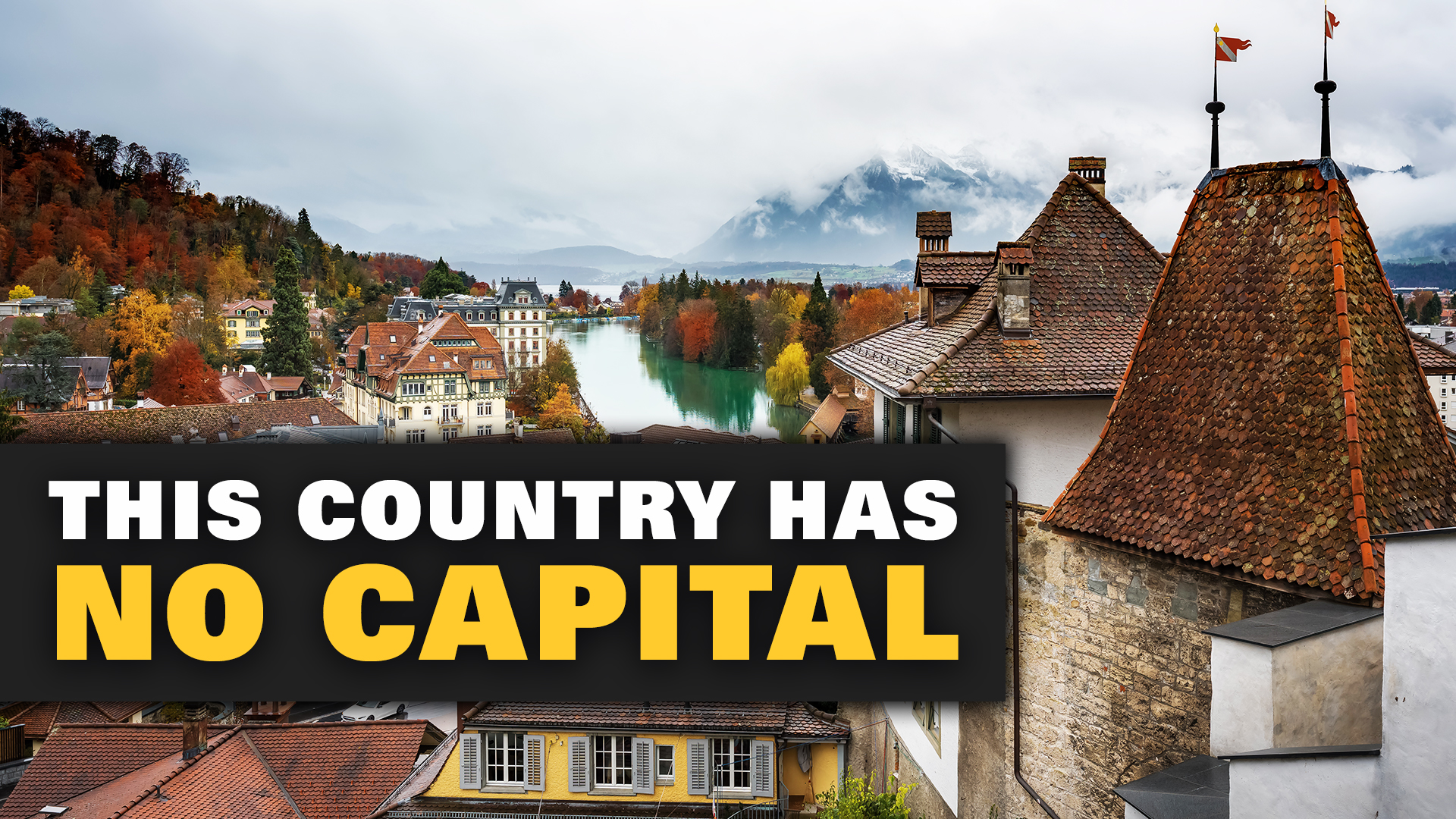 The capital city is often viewed as an integral part of a country, the place which is chosen by law and encompasses government offices and cultural places. But did you know that there are countries without a capital city? And do you know which is the smallest capital by area? And by population?

The smallest capital city in the world by area is the city-state of Vatican City. It is only 0.44 sq. km. (0.17 sq. mi.) large which is 7 times smaller than Central Park in New York.

The title of the smallest capital city by population also used to belong to Vatican City with its 453 residents until Palau changed its capital city to Ngerulmud in 2006. Its population is only 271, which is just 1.5% of the whole Palau population.

Speaking of capital cities in terms of their relative size to county’s population, the smallest one in the world is New Delhi. Without the metro area, its population is roughly 250,000 and it hosts only 0.02% of India’s 1.38 Billion population.

As you might have gathered, not every country has its largest city designated as the capital. In fact, 37 countries around the world have their capitals located in smaller cities. Some examples are Brasília in Brazil, Ottawa in Canada, Washington, D.C. in the USA, and Brussels in Belgium.

There can be various reasons why a country would choose its capital as a smaller city. One of the main ones is to not make the capital city too large and politically too powerful. Big cities are already influential due to their large population so it makes sense to spread the influence to other cities. Other reasons could be geography, security, climate, or economy related.

There are at least six countries in the world with multiple capital cities. A well-known example is South Africa where Pretoria is the administrative and executive capital, Cape Town is the legislative capital, and Bloemfontein is the judicial capital. Interestingly, none of them is the largest city in the country, since this title belongs to Johannesburg.

An example of a country with no capital city is Nauru. The 21-square-kilometer island nation located in the Pacific Ocean doesn’t have any city designated as its official capital, however, the Yaren district is the seat of parliament and is commonly considered the de facto capital.

Similarly, Switzerland doesn’t have a city designated as its official capital either. Bern is a Federal city and is considered the de-facto capital of the country because the parliament and government are located there.