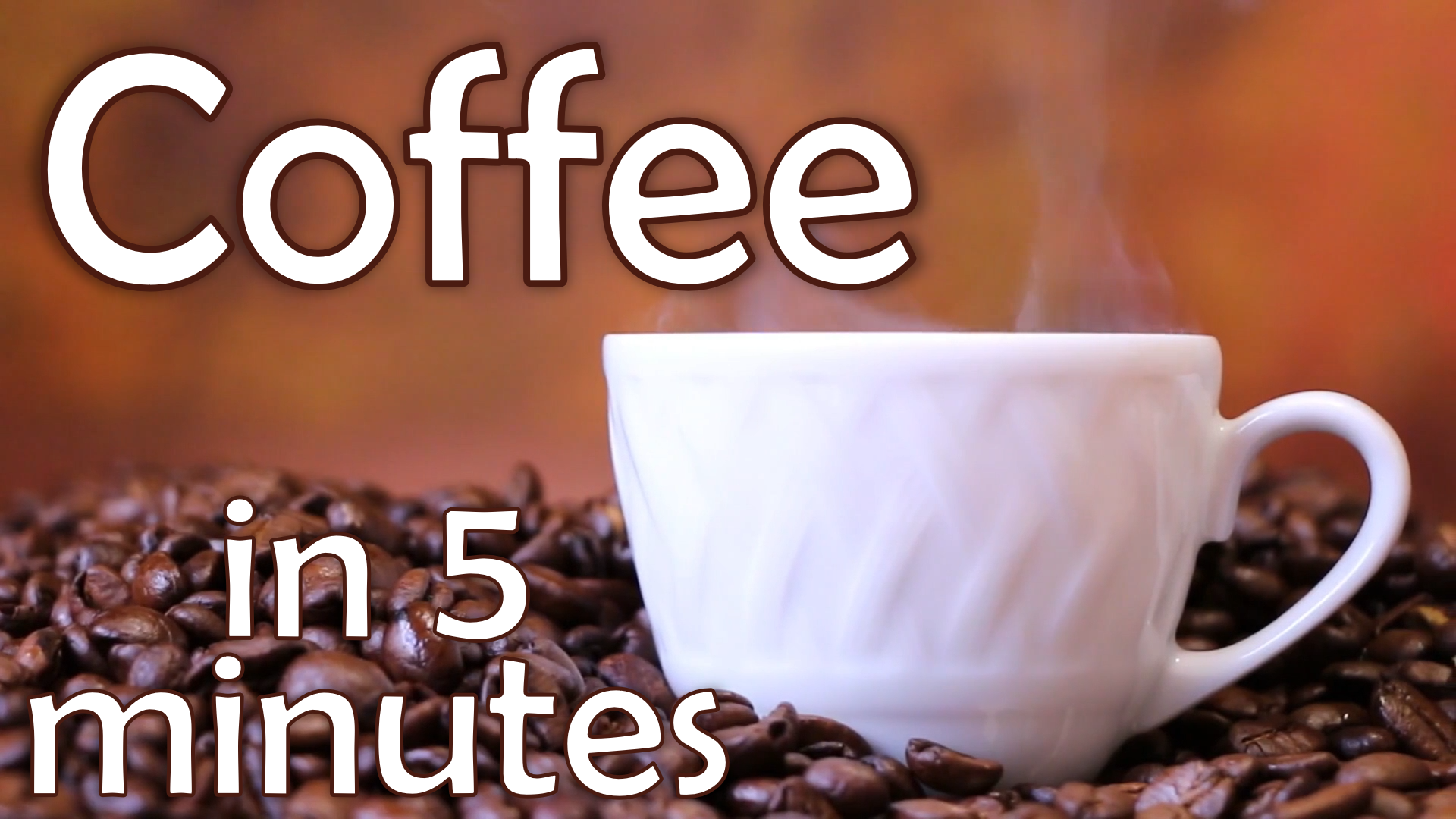 The coffee plant dates back to the 11th century when it was discovered. The plant has a white flower with a jasmine-like smell and it produces red, cherry-like fruits which are the coffee beans. Although initially it was used for medicinal purposes in Ethiopia, it later became known for a beverage in other countries.

Soon after its discovery, the plant grew famous and began to spread fast throughout the globe. Yemen was the next stop for coffee cultivation and became the first Arabian Peninsula country to not only cultivate but also use coffee for a drink in the mid 15th century. It was the first place where the plant’s seeds were roasted and brewed the same way it is done today. Other countries in the world would then embrace this “magical plant” as it was known in Ethiopia. In the centuries that followed, coffee was spreading like wildfire to become the well-known drink we talk of today.  By the middle 19th century, it had become one of the most significant products in global trade.

Coffee Beans and Their Processing

The coffee plant produces red, cherry-like fruits commonly known as beans. These beans are later processed to become the excellent coffee or espresso that we all love. Two well-known types of coffee beans are Coffee Arabica and Coffee Robusta.

Coffee Arabica is of higher quality, contains low caffeine, and has pleasant flavors. Coffee Robusta is of lower grade, more infection resistant, and it contains more caffeine and antioxidants.

The processing of coffee beans takes place in two significant ways after their harvesting, picking, and assortment. You can either use the dry process or the wet process.

The dry process means that you dry the coffee beans in the sun and remove the pulp, parchment, and dehydrated skin. It can take you two weeks during which you must continuously rake the beans to avoid mildew.

The wet process involves placing the beans in water and removing the defective ones that are floating. They are then hard-pressed by a machine which permits only the seeds to pass through the holes.  After that, you dry the seeds leaving only about 10-12% of moisture content.

Roasting of the beans follows after they’re processed. It is the step that changes the taste and aroma. It involves roasting the beans at 550o Fahrenheit (288o C). When they’re removed from the roaster, they are instantly cooled with water or air. Roasted coffee can then be brewed for that perfect drink you enjoy.

If you drink coffee in your daily life, the cup you take is among the 2.25 billion cups consumed each day worldwide. The truth is there are many underlying health benefits of drinking coffee. Here are four benefits that come from your cup of coffee:

However, because of its caffeine content, too much coffee can cause high blood pressure and other side effects like dizziness, shakiness, headache, or abnormal heartbeat. Drinking too much coffee might also increase anxiety.

Some researchers have linked high coffee consumption during pregnancy to premature birth, low birth weight, or the loss of pregnancy itself. It might not be safe for women during this period to drink a lot of coffee.