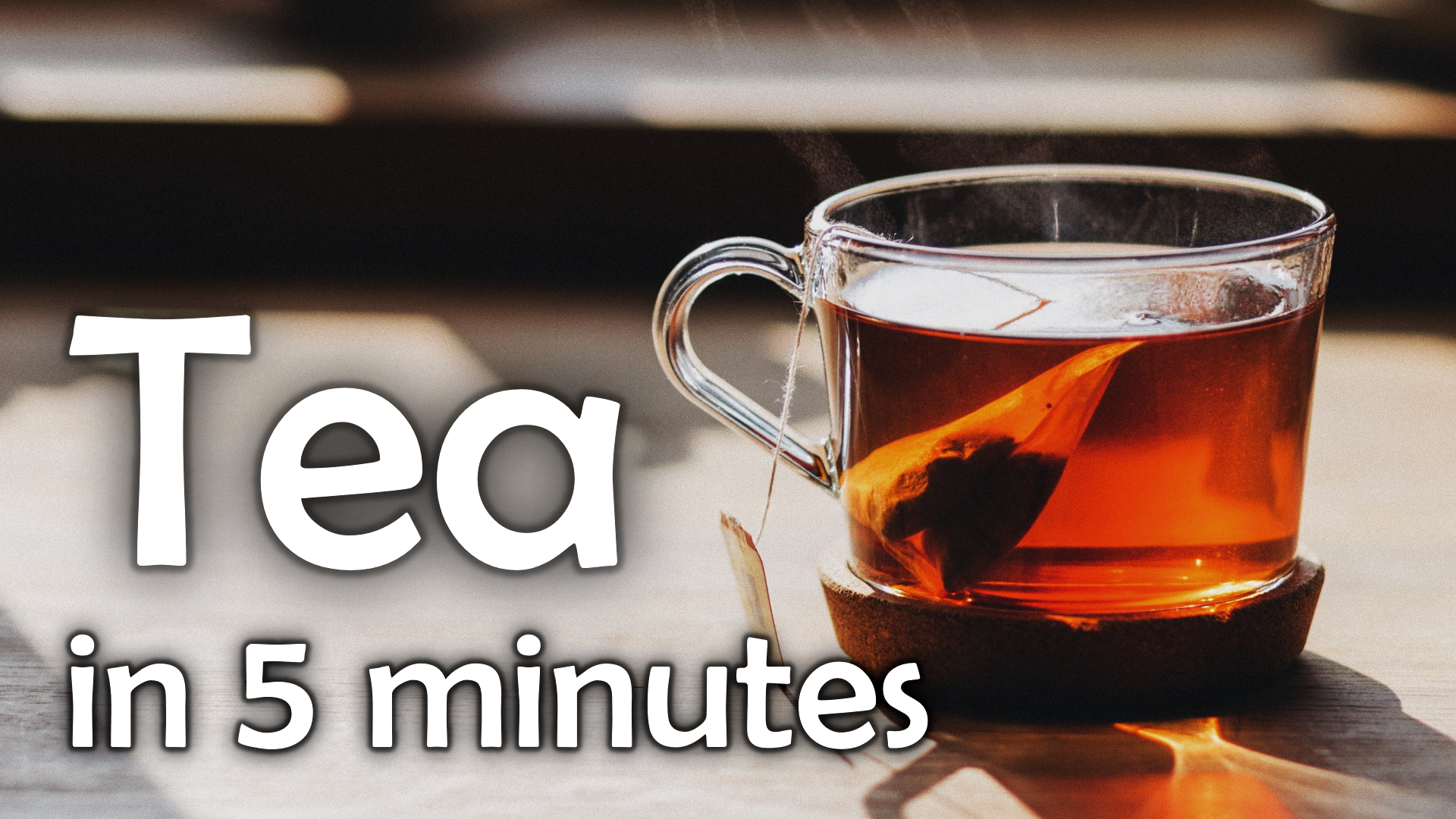 The history of tea is long and complicated, spreading over thousands of years across multiple cultures. Tea likely originated as a medicinal drink in the region of North East India, North Burma, Yunnan, and Tibet.

The tea plant was originally eaten as a vegetable or cooked with porridge. An early record of people drinking tea dates back to the 3rd century.

During the Tang dynasty in China, the tea plant was spread to Korea, Japan, and Vietnam. Both Chinese and Japanese developed unique cultures and rituals around tea.

At this point, the standard practice was to grind the tea leaves into fine powder to create a beverage called matcha. In the 14th century, the standard tea preparation in China became loose leaf tea.

Tea, along with porcelain and silk, was one of the three essential Chinese export goods. At the beginning of the 17th century, Dutch traders brought it to Europe, where its popularity spread rapidly.

It was so popular that Britain started to pay China for tea with opium instead of silver. This triggered a public health problem in China which later lead to the First Opium War in 1839. It ended in 1842 and resulted in unfavorable trade terms for China.

Since Britain wanted to grow tea by themselves instead of purchasing it all the time, they smuggled the tea plant out of China and established plantations in India.

Different tea types are made from the same plant called Camellia Sinensis. Tea classification depends on how the tea leaves are prepared and processed. During processing oxidation is often used which is a process through which water evaporates out of the leaf, changing its aroma and strength

Black tea is made by fully oxidizing leaves during the production. It results in dark brown and black leaves with rich flavors. Most black teas should be brewed between 200 F and 212 F (93 C and 100 C). The brewing of some delicate black teas requires lower temperatures.

To create oolong tea, the leaves are semi-oxidized and then rolled to give them the signature shape. Oolong tea can be green or brown, and flavors can vary a lot. It is usually brewed between 190 F and 200 F (88 C and 93 C).

Green tea is not oxidized as much as black tea or oolong tea. The flavors of green teas also vary and can range from earthy to seaweedy taste. Most green teas are brewed between 150 F and 180 F (65 C and 80 C).

White tea is one of the most delicate tea types because it is minimally processed. It is not oxidized and it has a light and mellow flavor. White tea should be brewed using water around 160 F (70 C).

Pu Erh tea is a fermented tea variety that uses aged tea leaves which can be even several decades old. The brewing of most Pu Erh teas is optimal at about 205 F (96 C).

Herbal teas are other teas that do not consist of the tea plant leaves. They can be made from flowers, leaves, spices, and even mushrooms. Because of this, their brewing instructions vary, and generally water at 212 F (100 C) should be used.

The health benefits of herbal teas vary depending on the plant used to make the tea.

You should be careful when drinking instant or bottled tea since they can contain lots of sugars and artificial sweeteners which are not good for your health.