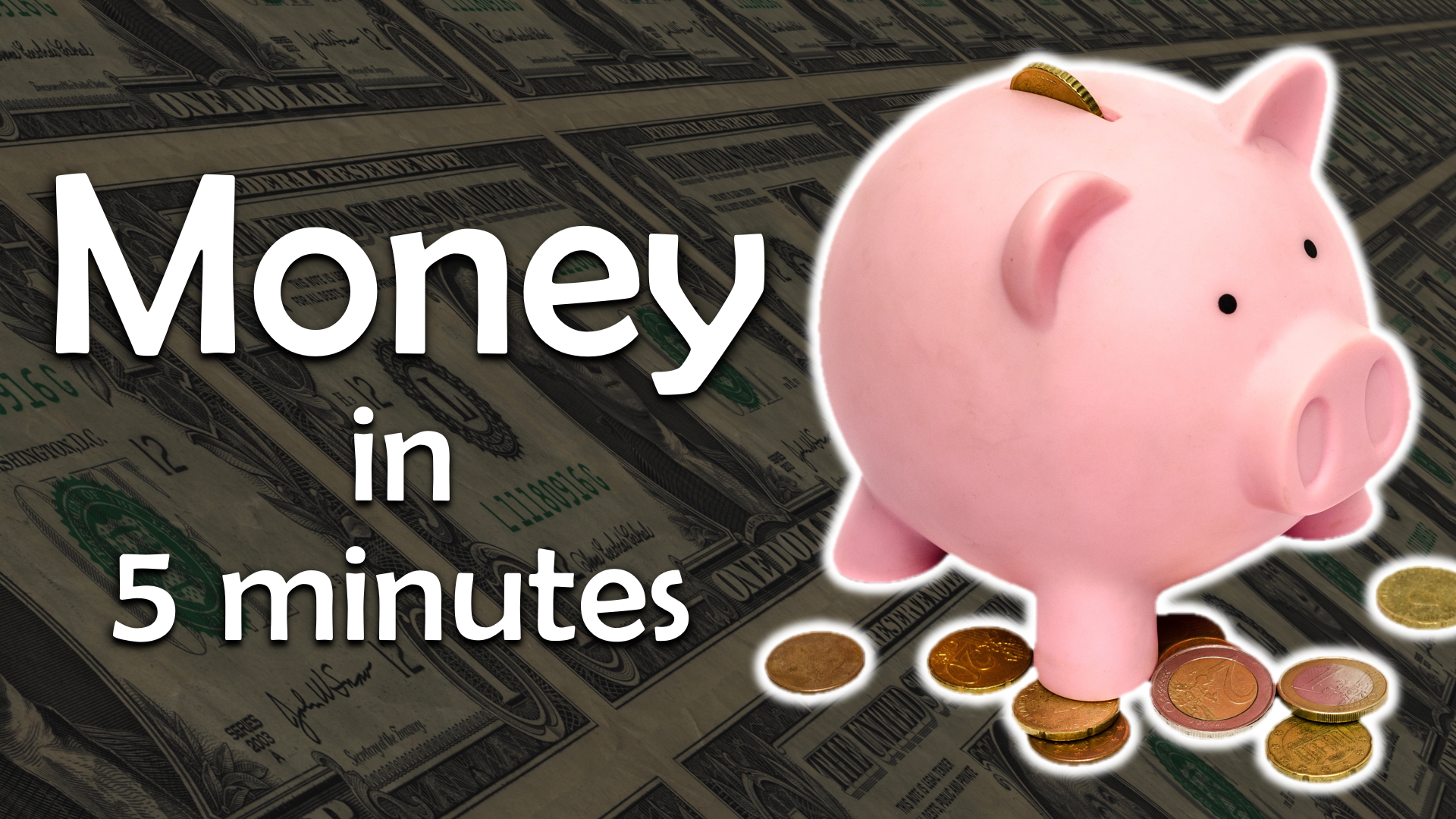 There are 180 currencies all around the world recognized as legal tender by the United Nations, and the most popular ones are the U.S. dollar, euro, Japanese yen, and British pound.

Before money was used as currency, people used bartering as a means of payment. They would exchange the goods they had for the ones they lacked.

Historically representative money was used before coinage. Ancient empires of Egypt, Babylon, India, and China, used tokens made of clay or other materials that served as proof of a claim upon a portion of products stored in the warehouses. People could then use these tokens in the markets or give them to others as payment.

The first known official currency was used by the Lydians approximately in 600 BC in modern-day Turkey. They used gold and silver coins, and the first coin minted featured a roaring lion.

Standardized money was good for trade, and a currency called Florin became widely accepted across Europe. Florin was originally a gold coin minted in Florence, and later, many other countries borrowed the name for their own coins.

The development of computer technology in the 20th century allowed people to start representing money digitally. By the 2000s most money existed as a digital currency.

In 2008, a contactless credit card was issued for the first time in the UK. Nowadays you can pay for products using your smartphone or even cryptocurrencies.

Cryptocurrency is a decentralized digital currency that exists outside the control of governments and other authorities. Bitcoin, Ethereum, and Ripple are some of the most popular cryptocurrencies.

To fulfill all of its functions, money must have these 7 properties:

There exist several types of money.

Commodity money is money whose value is intrinsic and it comes from the commodity of which it is made. If the money gets destroyed, it can not be replaced. Some examples of commodity money are gold, silver, salt, and tobacco.

Fiat money is money whose value is based on a decision from the government which declares that this money must be accepted as a form of payment everywhere. It has no intrinsic value and it is not backed by a physical commodity. Examples of fiat money are the U.S. dollar, euro, and other major currencies around the world.

Fiduciary money is based on a promise that it will be exchanged by the issuer which is often a bank. It is not issued by the government therefore people are not obligated to take it as a form of payment. Examples of fiduciary money are checks and bank drafts.