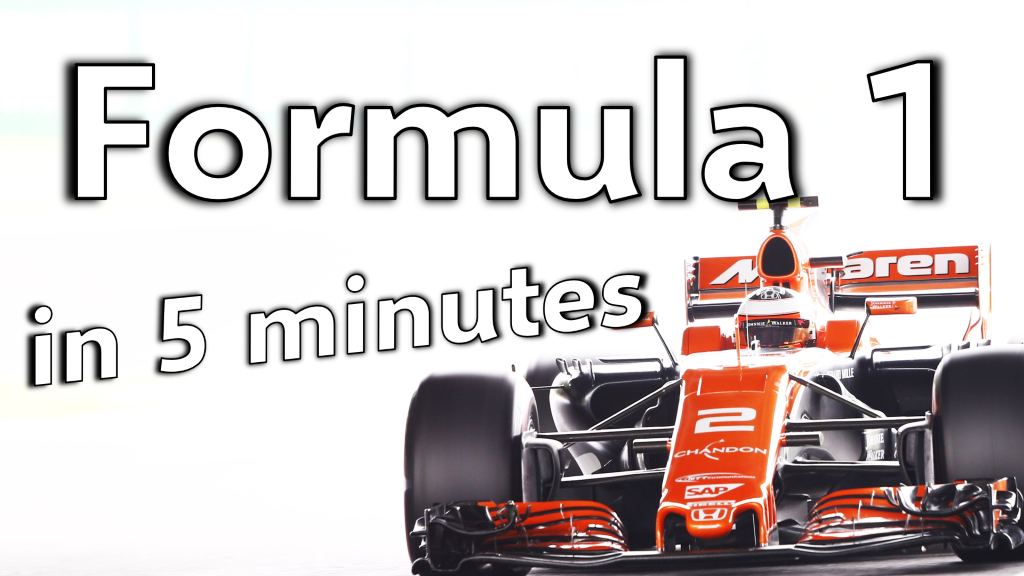 Formula One (also known as Formula 1 or F1) is the highest class of single-seater auto racing sanctioned by the International Automobile Federation (FIA). It is owned by the Formula One Group.

The “formula” in the name refers to the set of rules to which all cars must conform.

A Formula One car is a single-seat, open cockpit, open-wheel racing car with substantial front and rear wings, and an engine positioned behind the driver. The cars must be constructed by the racing teams themselves and they can reach speed as high as 370 km/h.

A Formula One season consists of a series of races, known as Grand Prix (which is French for “grand prizes”). They are held worldwide on purpose-built tracks and public roads. Some of the most popular circuits are Nurburgring, Silverstone, Monaco, and Monza.

Drivers like Sebastian Vettel, Lewis Hamilton, and Fernando Alonso represent teams such as Ferrari, Mercedes, and McLaren. The Formula One World Championship driver’s title is awarded to the driver who has the highest number of points at the end of the season.

At the end of each Grand Prix, the top ten finishers will score points depending on their placement. The first place earns 25 points while the 10th place earns only 1. One additional point is awarded to the driver with the fastest lap of the race if he finishes in the top 10 positions.

Drivers do not get the prize money from the races as such, however, they have contractual arrangements with their teams for payments based on their places or points.

A few of the best F1 drivers of all time include Ayrton Senna, Michael Schumacher, Juan Manuel Fangio, and Jim Clark.

Michael Schumacher has the most Grand Prix wins (91).

Plans for a Formula One championship were discussed in the late 1930s but were postponed because of World War II.

Formula One was first defined in 1946 and it was initially known as Formula A, Formula I, or Formula 1.

In May 1950 the first world championship race was held at Silverstone – the first F1 race had taken place a month earlier in Pau.

There was no shortage of drivers who operated on their own and who bought and raced their own cars. However, the formula was dominated by major companies such as Ferrari, Alfa Romeo, Maserati, and Mercedes Benz.

The death toll in races was terrifying – 13 drivers were killed in races in the first decade. The cars have made considerable technological advances and are much safer now.

Each Formula 1 car is made up of at least 80,000 carefully assembled components.

The weight of the car, without fuel, must be at least 728kg at all times during the race.

A two-hour cut-off applies to all Grands Prix. If this time limit is exceeded, the leading driver will be shown the chequered flag which marks the end of the race.

During the race, the tires lose weight. Each tire loses about 0.5 kg in weight due to wear. F1 tires are designed to last around 100 km and at top speed, they rotate 50 times a second.

An F1 car can accelerate from 0 to 160 km/h and decelerate back to 0 in just four seconds.