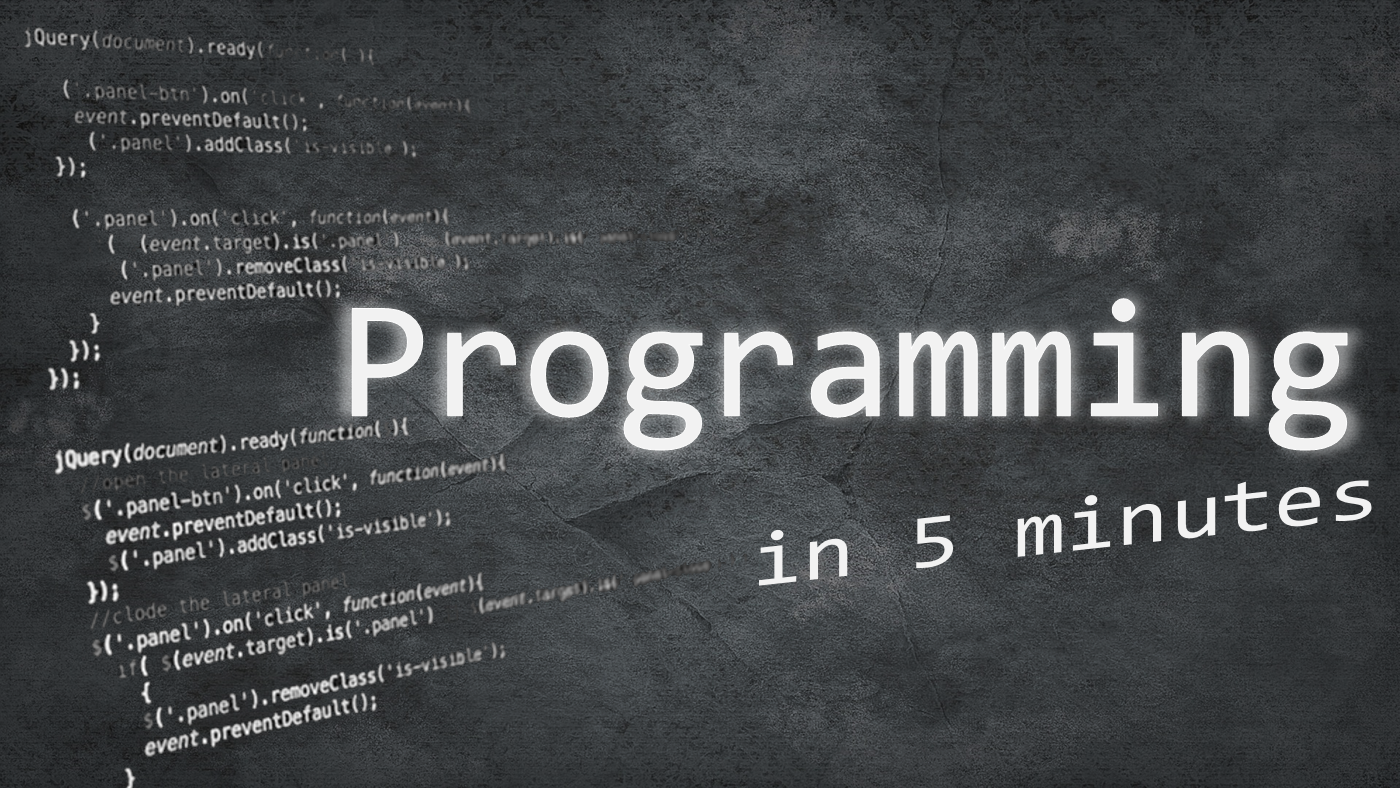 Programming is the process of developing computer programs that do certain tasks and is used in nearly every aspect of our lives. Programming differs from many other technical professions in that programmers do not need to be licensed or pass any certification tests in order to call themselves “programmers”.

Programmable devices have existed at least as far back as 1206 when the automata of Al-Jazari could produce various rhythms by moving around pegs.

In programming, there are many specific terms that are used regularly.

To ensure that a program is of high quality, it should follow multiple quality requirements. Few of the most important are:

No programming language is perfect. They each have their advantages and disadvantages and can look very different from each other. However, most of them contain basic instructions like:

Here are a couple of the most popular programming languages and their corresponding “Hello, World!” programs:

To read more about them and see their comparisons, visit the links below.

There are dozens of types of programming languages and a single language can follow multiple types. Here are a few:

Online there are numerous websites and courses dedicated to learning programming. Here are a few sites you might want to explore: