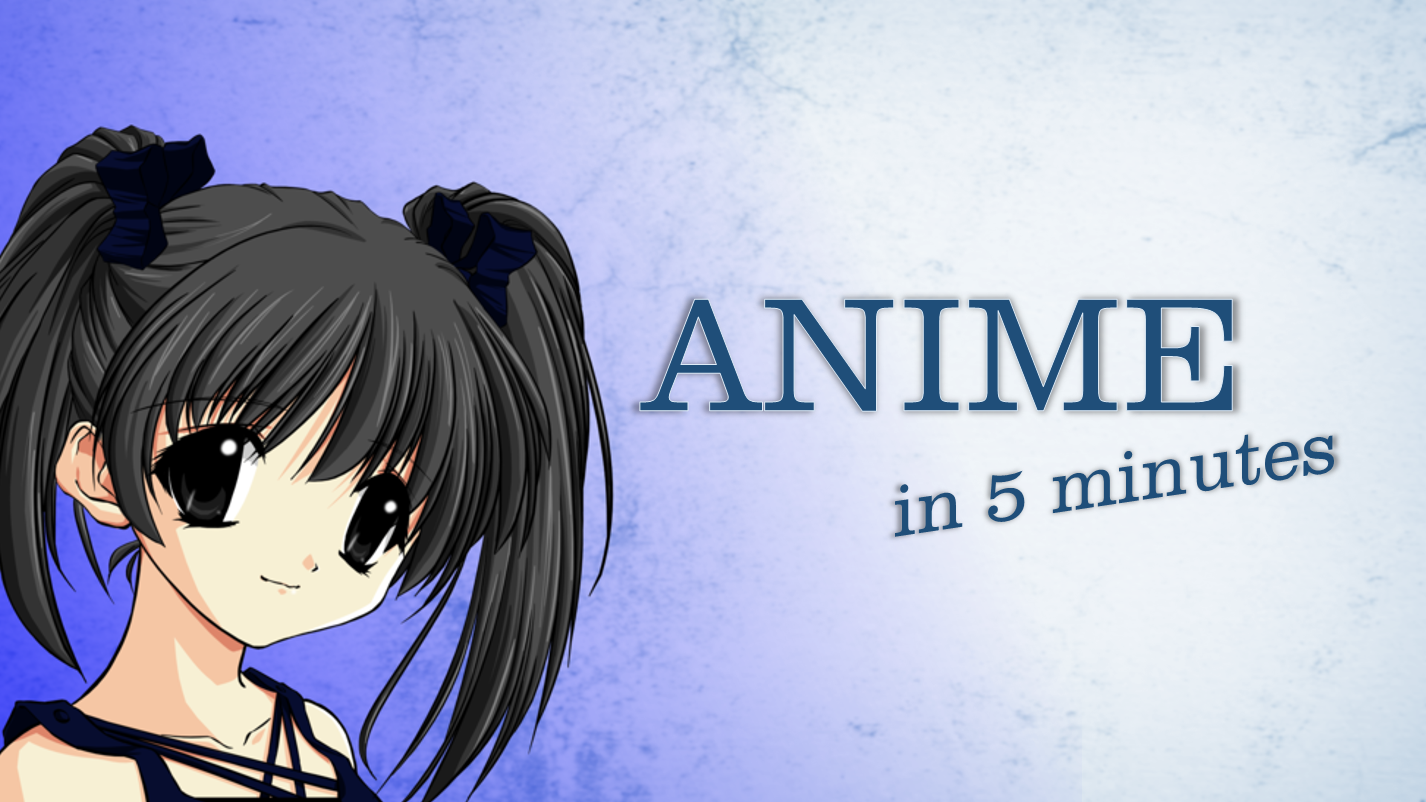 Animated cartoons in Japan began as far back as 1907. The founders of them are thought to be Katsudo Shashin, Junichi Kouichi, and Seitarou Kitayama.

The anime industry consists of over 400 production studios. A few of the biggest ones are Studio Ghibli, Toei Animation, and Kyoto Animation.

A couple of the best Japanese animators are Hayao Miyazaki who is also called the Japanese Walt Disney and Isao Takahata. They are both currently still creating new animations.

People of all ages can enjoy anime therefore a wide range of audiences are targeted with complicated and emotional storylines. An anime plot develops over the course of dozens of episodes, and a single storyline can take more than 50 episodes to develop.

Depending on anime, characters can also be created a complex and can contain various personality traits. There can also be multiple main characters in a storyline which leads to longer and more interesting anime.

While anime characters may possess bodies with proportional body parts, their heads, hair, and facial expressions are usually exaggerated and brightly colored. The characters’ eyes are huge and can even take up almost half of the face. This feature can be traced back to Osamu Tezuka whose iconic art style allowed for the entire range of human emotions to be depicted solely through the eyes.

Mouth, when it is closed, is a simple line, and lips are represented with shading. The focus will be on creating a look that reflects the character’s personality rather than creating a realistic look.

The facial expressions are also usually exaggerated. For example, an embarrassed character might have a big sweat-drop at the side of his head.

A common characteristic of anime is solid color shading. Surfaces such as hair and skin are textured with high contrast. A darker tone is used for shading while the lighter tone is used for highlighting. It creates a distinction between shadows and highlights on characters of solid blocks of color. Diagonal pen strokes are used to suggest swiftness or velocity.

Here are a few anime types:

In anime, there are multiple types of characters. Here are a few of them:

Here is a list of a few of the most popular anime you should definitely watch:

The longest-running anime is Sazae-san and it has over 7500 episodes.

The highest-grossing anime film of all time is Spirited Away bringing in a total of $275 million worldwide.

Animated Japanese shows account for 60% of the world’s animation-based entertainment.